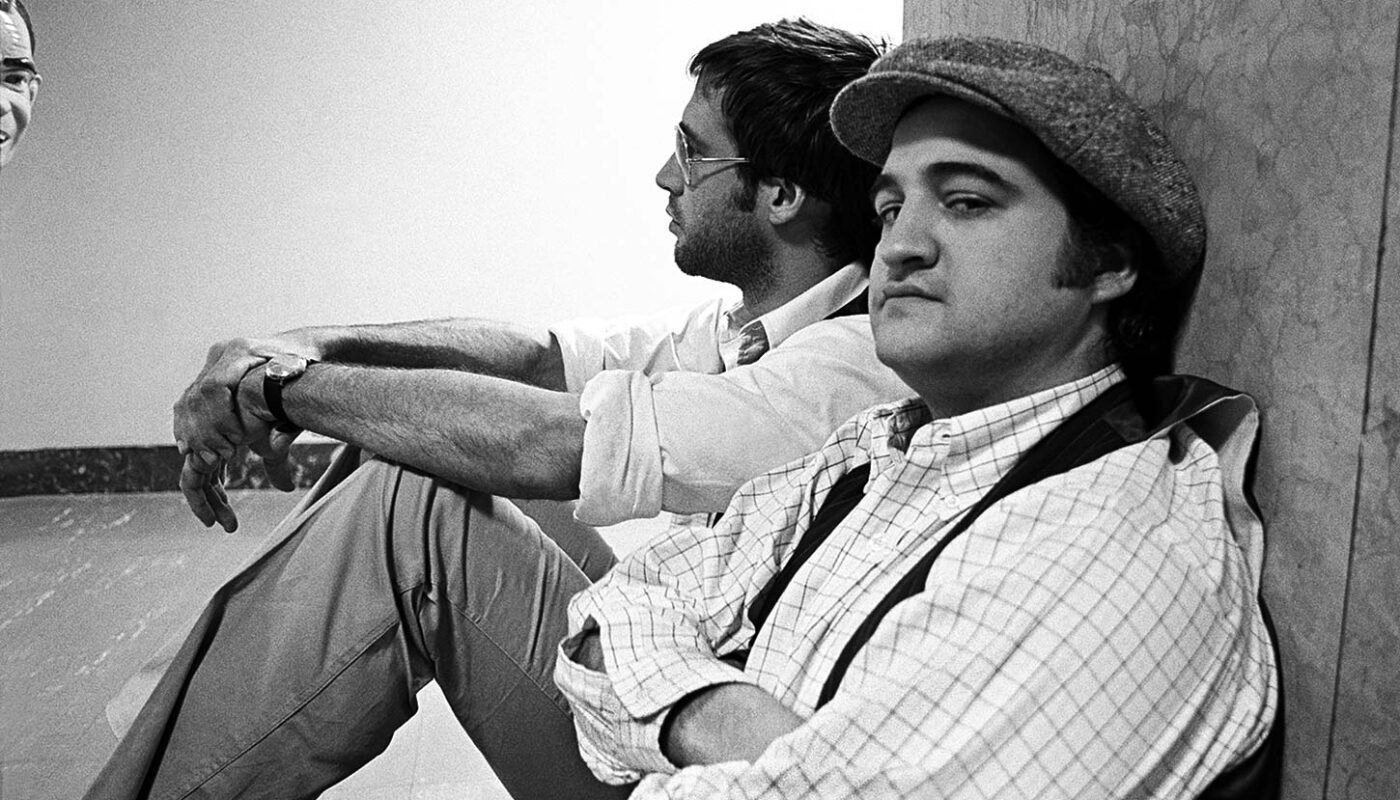 When John Belushi turned 30 on January 24, 1979 he had reached an impressive stage in his career. He was a cast member on Saturday Night Live, the most popular late-night show in America. His first album with The Blues Brothers, Briefcase Full of Blues had reached #1 on the Billboard charts. And his first starring role in a movie, Animal House, had become the biggest movie in America over the summer and was still packing theaters across the country. Film, music, and television – John Belushi has conquered them all, and he was not yet 30 years old. The kinds of cross-over talents like Belushi’s aren’t unheard of, though they are rare. Most of the time, the acting transition between movies and television is a difficult hurdle to manage. And the musical careers of actors have always felt more like hobbies than actual careers. But Belushi not only managed to break through in each medium, he manhandled his way to the top. Belushi was pure energy when he performed. He was a student of the legendary Del Close, who taught him to think of comedy as a combat sport. Comedians were not there to merely entertain and elicit a smile, they were there to destroy the audience. To render them without speech or conscious thought or the ability to breathe or control their bladders. And at the same time, the comedian should be attacking everything the audience believed in, making them question their entire existence. Few students of Close seemed to understand this lesson as well as Belushi. He characters on “Saturday Night Live” exploded into scenes, they raised their voices, they threw themselves violently across the sets, they clawed at the air. The characters Belushi played were a lot like the man Belushi was – a seeker, cranking up the energy in search of the next great moment.

The legend behind John Belushi has done nothing but grow over the years: the cocaine binges, the drinking, the eating, the spending. I read a recent interview with The Blues Brothers guitarist (and musical legend) Steve Cropper where Cropper told of Belushi always drinking an entire fifth of Jack Daniels in under five minutes before entering the studio. But legends are all borne from a kernel of truth. The kernel at the root of Belushi’s self-destructive legend is the same kernel that inspires a man to try his hand at stage, radio, television, cinema, and music. The same kernel that made the philosophies of Del Close recognizable and adoptable. Belushi was a bull of a human who charged into things, and art was no different. So many people enter into artistic aspiration with a goal in mind: winning over an audience, write the Great American Novel, a standing ovation. Art as certainty, a messenger for a pre-defined message. Belushi was attracted, instead, to improv, which is art at its most nascent. Improv is art viewed and created as a beginning, where the art itself will expose its meaning to both the artist and the audience as the piece unfolds.

Anais Nin, in her personal journals described this type of creativity this way:

“You must not fear, hold back, count or be a miser with your thoughts and feelings. It is also true that creation comes from an overflow, so you have to learn to intake, to imbibe, to nourish yourself and not be afraid of fullness. The fullness is like a tidal wave which then carries you, sweeps you into experience and into writing. Permit yourself to flow and overflow, allow for the rise in temperature, all the expansions and intensifications. Something is always born of excess: great art was born of great terrors, great loneliness, great inhibitions, instabilities, and it always balances them. If it seems to you that I move in a world of certitudes, you, par contre, must benefit from the great privilege of youth, which is that you move in a world of mysteries. But both must be ruled by faith.”

When peers of John Belushi describe him, they use similar words of bounty and abundance as Nin used in this passage. Overflow. Sweeping tidal waves. Heat. Intensity. Excess. Even terror. If great art came not from certitude but from the violent overflow of emotions, Belushi was almost the living embodiment of that. So much so that doors continued to open for him, because everyone assumed he could bring the same overflow of creativity to their project. John has never sung in public (other than his Joe Cocker impersonation)? I’m sure he can front a band with some of the most important session musicians in history. John’s never been in a movie? I’m sure he can handle the most demanding comedic role in a huge ensemble feature. It was a pattern that would continue until his excess-fueled premature death. Sure, John can act in a drama. Sure, John can write a movie. Sure, John can play the straight man.

It wasn’t unreasonable for people to assume John Belushi could do anything. It wasn’t just that he was an immense talent. It wasn’t his ability to handle excess better than almost anyone. It wasn’t even that John Belushi was fearless when he performed. If Belushi was fearless, it wasn’t because he was so certain his performance would resonate with the audience; he was fearless because when he created, he lived entirely in the moment. He didn’t even consider the final product or the certainty of his message; he was too lost in the very second he was experiencing. It’s the difference between a hawk in flight and an airline pilot. Yes, both fly from point A to point B, but the comparisons pretty much end there. Belushi was fascinated with leaving point A, but where point B was was irrelevant to him. He would simply catch whatever windswell would carry him through the sky and he’d enjoy the flight. Embracing the act of creation, Belushi was able to throw himself aggressively into everything he tried, and his appetites allowed him to try them all. In doing so, he created a life of creativity, not just a career or a hobby of creativity. Many of us will deny ourselves the chance to drink from the cup of life. Belushi knew that to truly live a life of creativity and creation, one must not just drink from the cup of life; one must throw their head back and chug-a-lug that fucker until it’s dry. 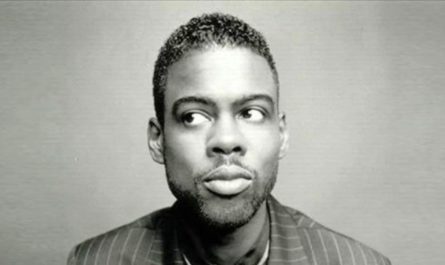 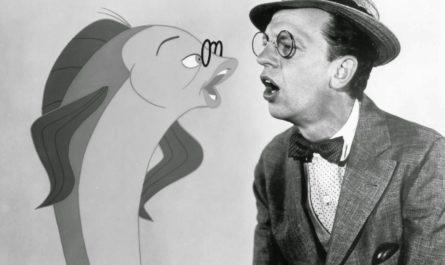 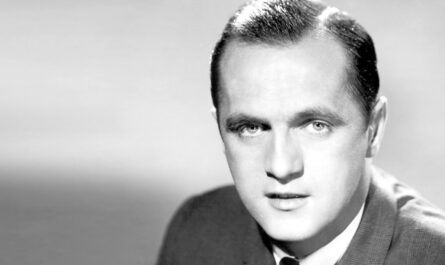