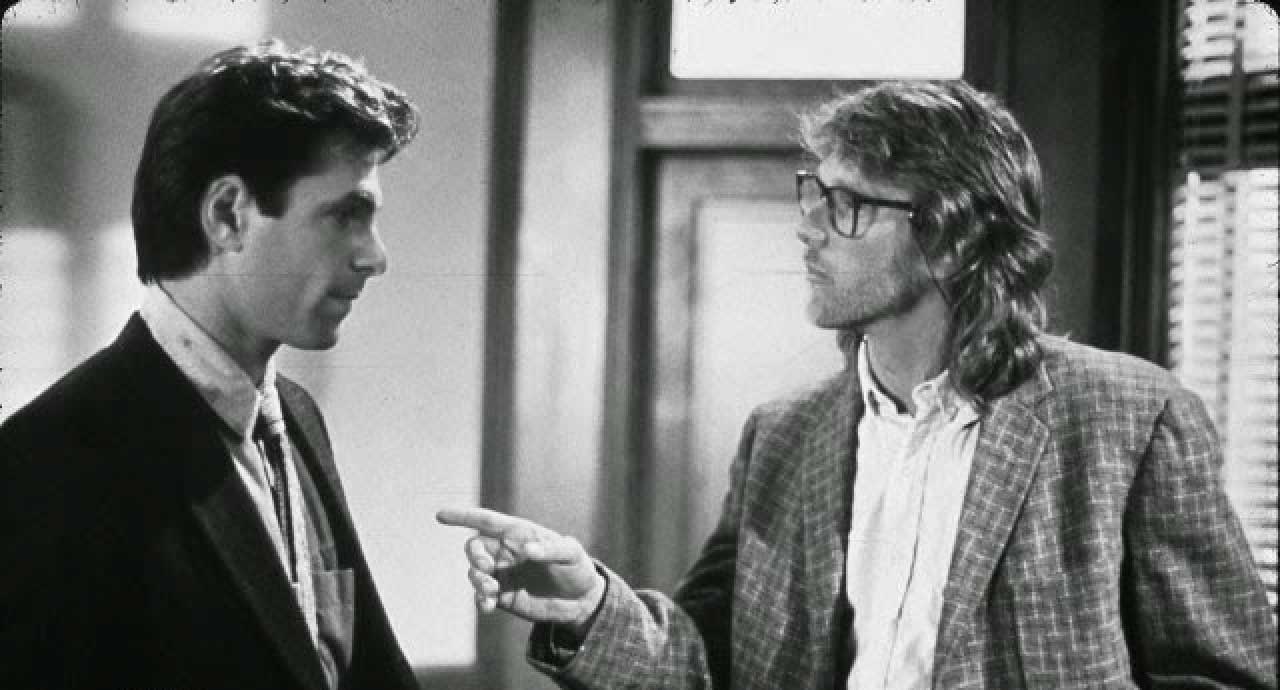 I was just shy of my 21st birthday and a college dropout who couldn’t hold a job but who could hold onto unhealthy relationships. I spent my days watching TV and movies and regularly wondering if things in life were going to be okay. My favorite show at the time was thirtysomething, which was surprising. Most nights, I either slept in my car or on a friend’s couch – not necessarily “homeless”, but certainly “unrooted”. thirtysomething, on the other hand, was all about roots. Baby boomers with spouses and children and careers and mortgages. They were vulnerable and filled with angst, and viewers either loved them or hated them. I loved them. It was cinematic TV: brilliant characters, realistic mise-en-scene, angular cinematography worthy of Citizen Kane-era Orson Welles, great acting. It was a cinephile’s dream, and despite not being able to relate to the characters on any appreciable level, I really grew to care for the characters. In the show’s final season, one of the female characters was diagnosed with cancer. She spent the season undergoing chemotherapy and contemplating her own mortality. It was a theme through the season until midway through the season, when Nancy had her final cancer surgery and after an episode of worry and consideration about life and death, she was pronounced cancer-free. The characters gathered at the hospital to celebrate. As friends arrived and the celebration increased, they found out that the one missing friend – Gary, the whimsical college buddy turned English professor who had finally married and had a child – had been killed in a car accident. I remember watching the show in disbelief. I’d experienced the unexpected death of characters I liked before, but this felt different. Unexpected is one thing; this was a complete sucker punch. Because the entire episode had been about how people deal with looming mortality. Cancer diagnoses, by their nature, cause this kind of thinking. But it’s a “cause and effect” thinking. There was no “cause” for Gary’s death; he died as a result of living an everyday life. Gary’s death was a testament to the cruelest part of life – that sometimes, no matter how hard we fight it, we can never be prepared enough for the cruelty that life brings.

Two years after witnessing Gary’s death on TV, I was trying to get my life together. I was holding down a job, and a place to live, and a healthier relationship. I was meeting some friends to go see a former high school classmate in a play. As I was standing outside the theater, a friend who was attending the play with us approached me and pulled me aside. To this day, I remember making a joke about the awkward way he was eating a cheeseburger and chewing and chewing instead of speaking to me, despite the fact that he had pulled me aside to tell me something. I was certain he was going to tell me his girlfriend was pregnant, and so I made a joke to make him feel like everything was going to be okay. Instead, he told me that my best friend had died that day.

I remember thinking that it couldn’t be true. I remember thinking that my best friend would have told me if he was terminally sick. (He had, in fact, told me about the symptoms – which had been misdiagnosed – when I had spoken to him a few days before.) I was standing on a tree-lined street in Evanston, IL. I put my hand against a tree to steady myself. I remember thinking, “He can’t be dead. There’s a tree here.” As if the existence of a tree on a tree-lined street was evidence of an order to the universe, an order that could never be interrupted by the absurdity I was hearing. And then I smashed my fist into the tree as hard as I could, over and over and over and over.

As I aged into my twenties and thirties, I learned the lessons that made the thirtysomething characters so human (or “too human to be likeable”, as some people found them). I learned that adulthood is a process of preparedness. Adulthood is a vigilant quest against chaos. We wrap our behaviors in moral platitudes and social mores, but most of what we do is evolutionary, designed to keep chaos at bay. We marry and we have children and we hold down jobs and pay taxes and get savings accounts and buy insurance and eat right and plan for retirement and save for college all to avoid a day when we’re in desperate need and unprepared. But we also hold our tongues when we want to speak. We go to work when we should be tending to our family. We deny our passions in deference to our needs. As healthy as preparedness feels, it comes with a dose of compromise. And the worst reality is that adulthood and preparedness comes with a healthy dose of denial. Because no matter how diligently and how morally some people at Enron worked, they still ended up without jobs. No matter how much my best friends parents loved and cared for him, they wound up without a child. Tornados happen. Lightning strikes. And part of getting through day to day life is balancing what we can affect without melting under the reality that our lives are only as safe as the drunk driver on the highway or the 19 cent bolt holding the air conditioner in the 12th floor window above us allows us to be.

We move through our lives in an unaware state of balance. We try to prepare for every coming disaster, without admitting that we spend most of our time in denial about things that could go wrong. That denial is a necessity; if we acknowledged it, we’d never leave the house and we’d be miserable every second we were trapped in the house. Acknowledging every threat is too devastating; there would be no time left to actually live. So we continue to live and prepare for the threats that we know are possible, or likely. We control what we can control, and when life takes our best friend or handicaps our child or leaves us destitute, it’s devastating. And we wish we could have foreseen the possibility and planned for it. We consider shutting ourselves off from the world to never experience that shock and pain ever again. Because that random misery is, sadly, part of life. And all we can do as adults is to keep searching for that line between being unprepared and paralyzing ourselves with fearful scenarios. But that line is a mystery. It’s hidden, and it moves constantly. But we search for it. As adults, it’s what we have to do. We search for it, and we hope for the best, and if we’re lucky, we don’t ruin ourselves in the quest to avoid being ruined. 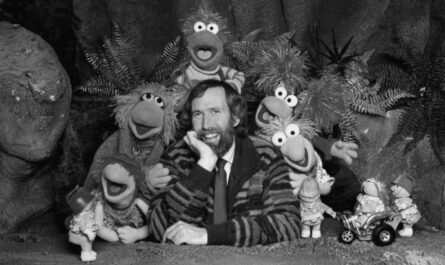 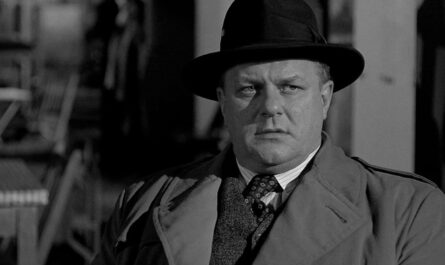