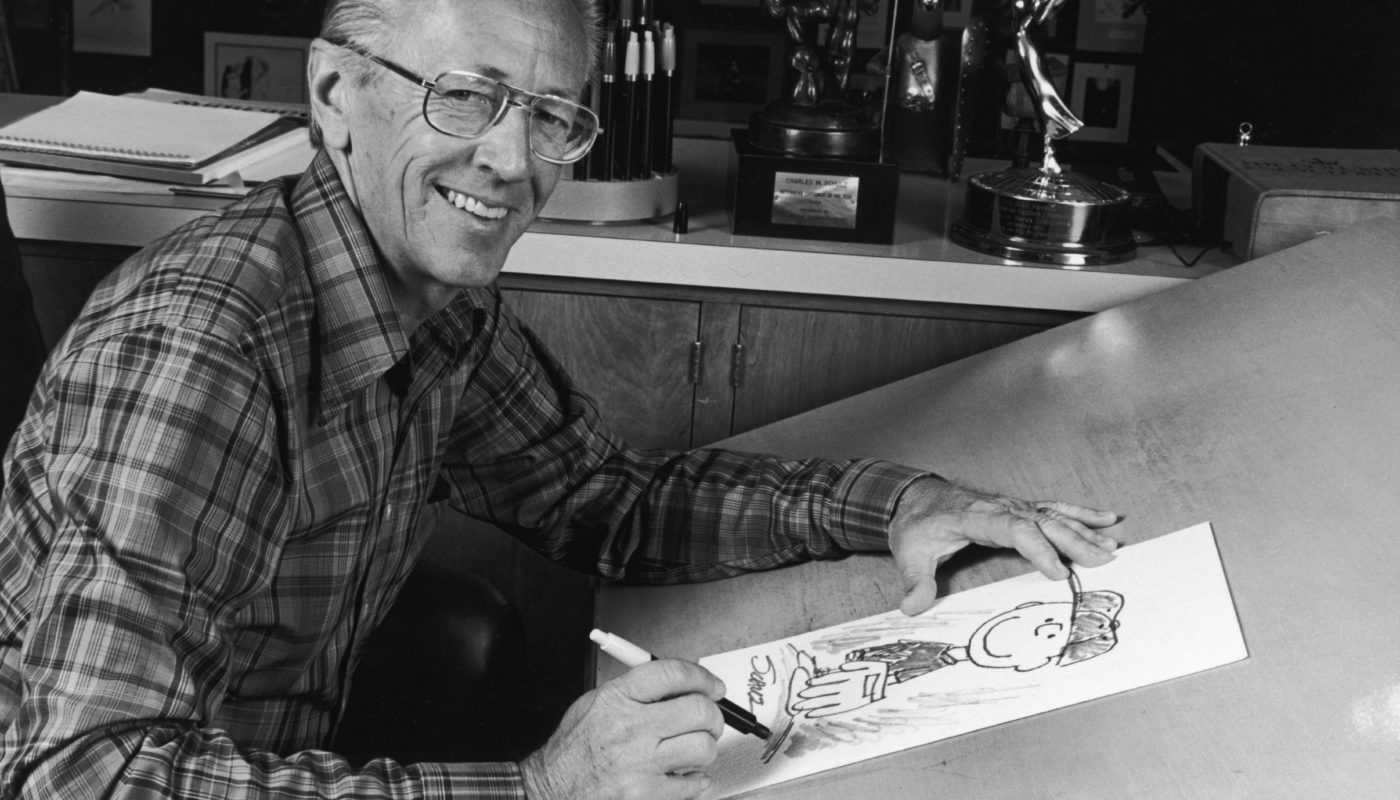 When my grandfather died from emphysema on May 2, 2000, my grandmother was devastated. My grandfather was 80, and the day he was buried was their 55th wedding anniversary. In the days of planning his funeral, my grandmother seemed understandably out of touch: dazed, confused, grieving. I’m sure that it was unfair, but we all asked questions about what her next steps were. She had no idea. We would discuss her options when she wasn’t around. She had been undergoing radiation and chemo for cancer, and even though it appeared to be gone she would likely need some assistance. The funeral ended, family members returned to their home states, and six days after she buried her husband, my grandma had a massive stroke. Before our family could even get back to Ohio to reconvene, she had lost most of her lucidity. The cancer that she had been fighting literally overtook her body. On May 26, she passed away. I have no idea what the final, documented cause of death was. I don’t need to. My grandmother died of a broken heart. I suppose the idea of this sounds melodramatic, but I truly believe that is what happened. Losing my grandfather took away her reason for living, and her body complied with her outlook on life. I’ve seen other examples of this, and I truly believe it is what happened. The other obvious example happened on February 12, 2000 when 77-year old cartoonist Charles Schulz lost his battle with cancer just hours before the very last Peanuts strip was published. Schulz had drawn the strip for fifty years. He drew it through heartache, loss, essential tremors, and minor strokes. In the end, the finale of the strip truly became the end of him.

When Charles Schulz found out that he had metastasized colon cancer and was terminally ill, he retired from cartooning. Cartoonists normally work a few weeks in advance, and Schulz had a number of weeks of daily strips (and even more Sunday strips) “banked”. Knowing that Peanuts was coming to an end, he was in utter shock. He was convinced that the strip would run well into his eighties, and he would die as it was ongoing. Part of the struggle for him was considering what life would be like without the strip; he openly admitted that he couldn’t. And when the daily strips ended in January, his health began to fail. Cartoonists around the world began to pay their respects to him in their strips and in interviews. And in the hours before the last of the original Peanuts strips debuted to the world, Schulz left us. And when I think of the message behind that, it seems contrary to the direction I want my life to go.

I’ve lived a life where I attempted to limit the number of things that influenced me. I’ve tried to limit my focus and whittle away anything but “the essentials”. In the end, I was a shell of a person. Denying ourselves the reactions and opinions and feelings that come with exposure to many things is to deny ourselves the opportunity for growth. It’s to deprive ourselves of most of the richness and diversity of life. And so when I consider my grandmother, or when I consider Charles Schulz and how their lives seem so singularly-focused that they couldn’t even remain alive without them, it doesn’t feel contradictory to me. I suppose I could be justified in wondering why my grandmother didn’t feel compelled to “stick it out” for her daughters and her grandchildren. But I’ve never wondered that. I suppose Schulz’s family could wonder the same, convinced that his life’s work was more important to him than family. But it was never a thought I entertained.

The main reason I never entertained the thought was because I knew just how deeply my grandmother loved me, and how deeply she loved her family. Schulz was often depicted as a maudlin, sad guy who – like his primary creation, Charlie Brown – had a cloud of bad luck always hovering over his head. But Schulz was a man of great charity and passion. He held strong religious convictions. He loved to teach. Neither Charles Schulz nor my grandmother were singularly-focused people, nor did they deny their families or their passions in favor of a single thing. In fact, it was just the opposite. In a life filled with Big Love, both shared a single passion that surpassed the volumes of love they for the rest of their lives. The love Charles Schulz felt for Peanuts and my grandmother felt for my grandfather was like taking an already-filled jar and somehow putting much, much more into it. So much that it defied the laws of nature, physics, or logic. What a miraculous aberration to be able to live with. Imagine being able to bear witness to a miracle like that on a regular basis. Most of us seem to have a finite amount of love. We may love a little or we may love a lot, but there seems to be a limit to it. To be able to push beyond that… to find that love for someone or something can become so profound as to hold the key to our own existence if to accept love as limitless – at the very least, as being larger than existence itself. And to partner your existence with that love, while never compromising all of the other love you feel for the world? That’s not a life being limited; it’s an expansion beyond logic.

Dying of a broken heart sounds like a terrible way to leave this world, I admit. It’s not something I’d ever wish for myself or for anyone. But if I am seeking a life where I appreciate as many things as possible, and where I feel gratitude for as many things as possible, it’s comforting to believe that some things can mean even more than “everything else”. Without diminishing the meaning or the value of everything else. If we can choose the worlds we live in, I’d like to choose the world Charles Schulz and my grandmother lived in, where love is inexhaustible and as much as we loved many things, we were still able to love other things beyond all meaning. 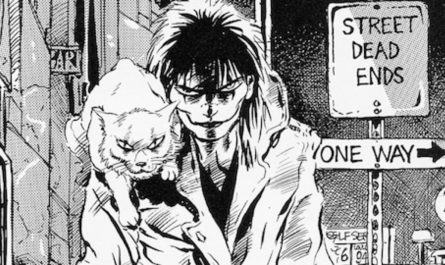 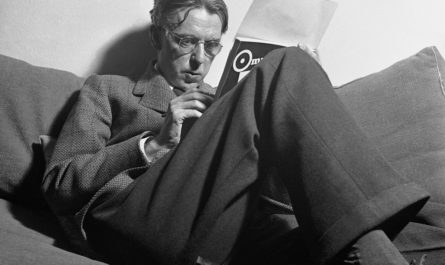